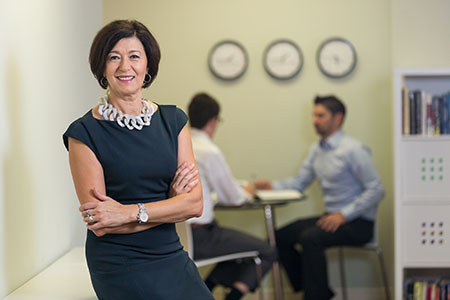 Kanter was founded in 1995 by Erick Kanter, a journalist and later mutual fund industry spokesperson His journalistic roots, deep knowledge of the industry and adherence to best PR practices became the foundation of Kanter’s  mission to foster the understanding of investments as a way to achieve financial security and build wealth.

From day one, Kanter has specialized in working with midsized and boutique investment firms, raising their profiles, making their people and investment strategies better-known and building their reputations. This tradition has continued under the leadership of Victoria Odinotska, who joined the firm in 1999 and became president and CEO in 2005. She guided the company to expand its PR capabilities in areas such as hedge fund investing, liquid alternatives, ESG and impact investing, as well as its communications reach into international markets for firms seeking off-shore investors.